A Review of Hong Kong’s Fintech Developments in 2019

Hong Kong, one of the world’s leading international financial centers, has a burgeoning fintech ecosystem with more than 600 companies, a large pool of investors and acceleration programs, and a supportive government that has committed to establishing a favorable environment for the industry to flourish.

In 2019, Hong Kong’s fintech industry continued to grow and mature on the back of the launch of initiatives such as the Faster Payment System (FPS), the Hong Kong Common QR Code, and the trade finance blockchain in 2018.

In the first half of 2019, Hong Kong fintech companies raised US$152 million, up 561% from the same period the previous year. As of May 2019, Hong Kong had four fintech unicorns with a combined valuation of US$8.5 billion, according to WHub’s Hong Kong Fintech White Paper.

At the Hong Kong Fintech Week 2019 in November, Nicholas W Yang, secretary for innovation and technology, emphasized the strategic importance of fintech in government planning, noting that over the past two years, the Hong Kong government had allocated more than HK$100 billion to support the local I&T development, focusing on four thematic technology areas which include fintech.

The government support has enabled Cyberport, a business park in Hong Kong, to grow into a fintech cluster with some 360 fintech startups and companies, making it the largest fintech community in the territory and also one of the largest in Asia, he said.

2019 was a fruitful year for the Hong Kong fintech industry, which saw several developments including the launch of the territory’s first virtual bank, new crypto regulations, and advances in the implementation of the Open Application Programming Interface (API) Framework.

So far, eight companies have been granted a virtual bank license including Tencent, which is planning to launch a blockchain-based virtual bank, SC Digital, Ping An One Connect, Ant SME, WeLab, and Zhong An Virtual Finance. 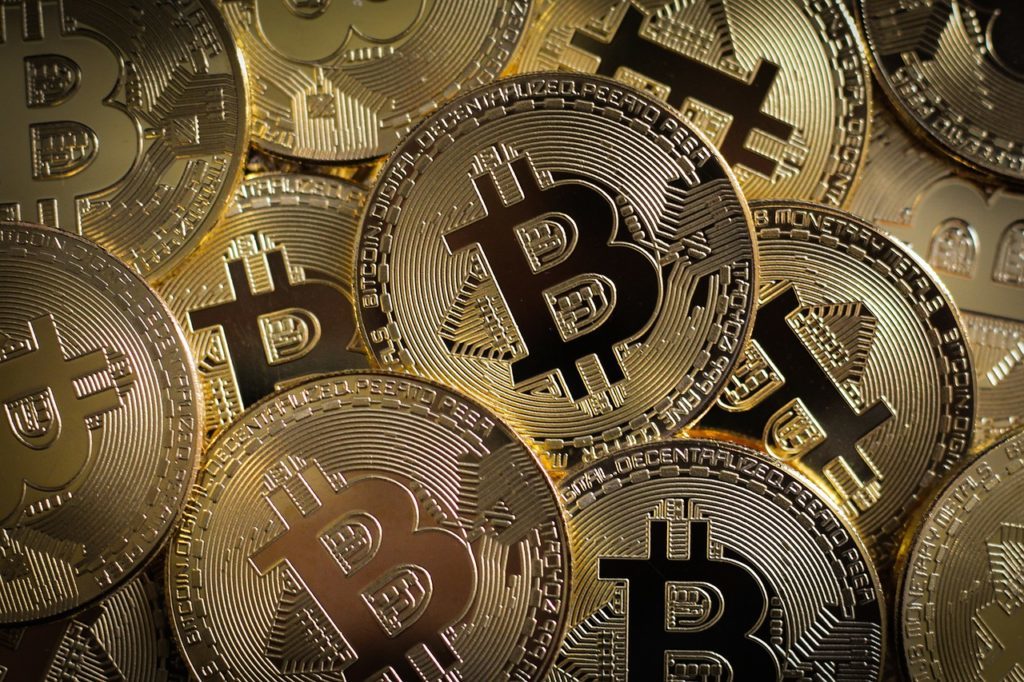 Cryptocurrency exchanges are now allowed to receive an operating license but must serve professional investors only and have an insurance policy to protect clients, among other requirements.

Implementation of the Open API Framework

In 2019, the Open API Framework for the Hong Kong banking sector took effect.

Introduced in July 2018, the Open API Framework aims to facilitate the development and wider adoption of APIs by the banking sector. In January 2019, the HKMA began implementing the framework by phase. 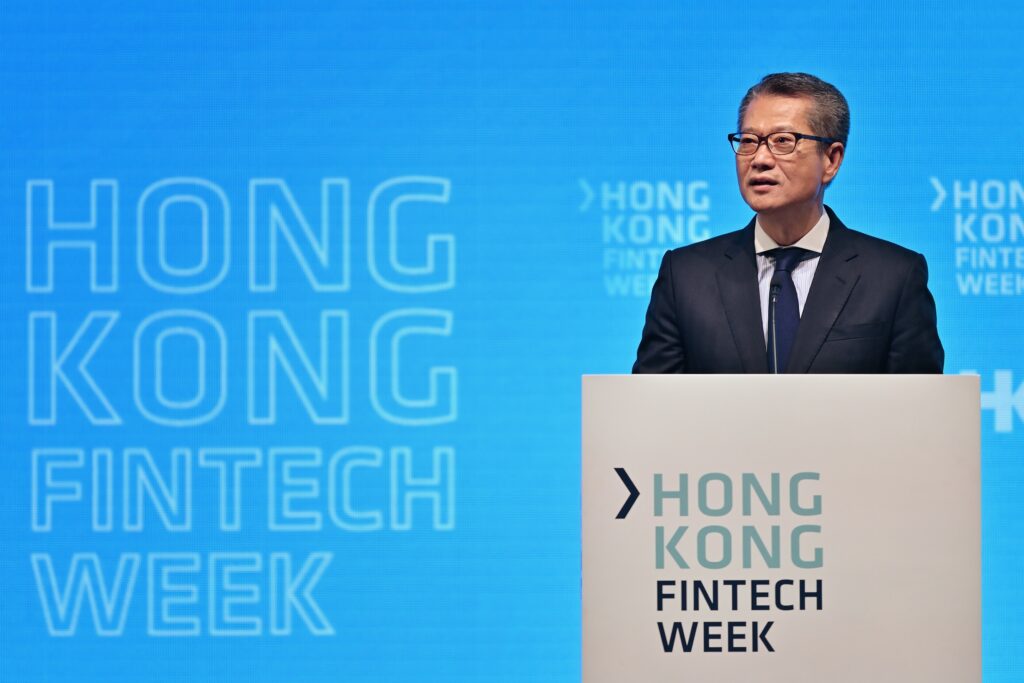 The fourth annual Hong Kong Fintech Week was held in November 2019 and drew more than 12,000 attendees from over 60 economies and featured more than 250 world-class speakers and over 150 exhibitors and startups.

The HKMA inked a partnership with the Institute of Digital Currency, a subsidiary of the People’s Bank of China (PBoC), to connect the HKMA’s blockchain-based trade finance platform eTradeConnect to the PBoC Trade Finance Platform.

The HKMA also extended its collaboration with the Bank of Thailand to study the application of a central bank digital currency for cross-border payments between banks in the two countries.

The Bank of International Settlements (BIS) Innovation Hub in Hong Kong commenced its operation in the territory. Initially, the Hong Kong center will focus the use of distributed ledger technology (DLT) for trade finance and study the impact of big tech in financial markets.

The HKMA jointly launched the Fin+Tech Collaboration Platform with the Hong Kong Science and Technology Parks, an initiative aimed at supporting the local fintech startup ecosystem by providing a location for industry participants to organize activities and events.

The FT Slingshot program was launched by FinStep Asia in partnership with Medici and WHub to help Indian companies scale and launch internationally, with a particular focus on Greater China and Southeast Asia.

The Fintech Association of Hong Kong (FTAHK) entered into a partnership with the ASEAN Financial Innovation Network (AFIN), the organization behind the API Exchange (APIX). APIX a global cloud-based fintech services marketplace aimed at helping market players connect with one another, design experiments collaboratively and deploy new digital solutions.

The collaboration will see the two organizations working jointly on a number of initiatives to support the development of fintech innovation on APIX.