Despite the rumoured 29 hopefuls vying for the license, it’s likely that HKMA will only be granting licenses to at most, 8 applicants, which quota has been fulfilled as of yesterday.

With the intention of launching their Hong Kong offering within 6 to 9 months, those selected to pass the reportedly high benchmarks set by HKMA for its virtual banking license are: 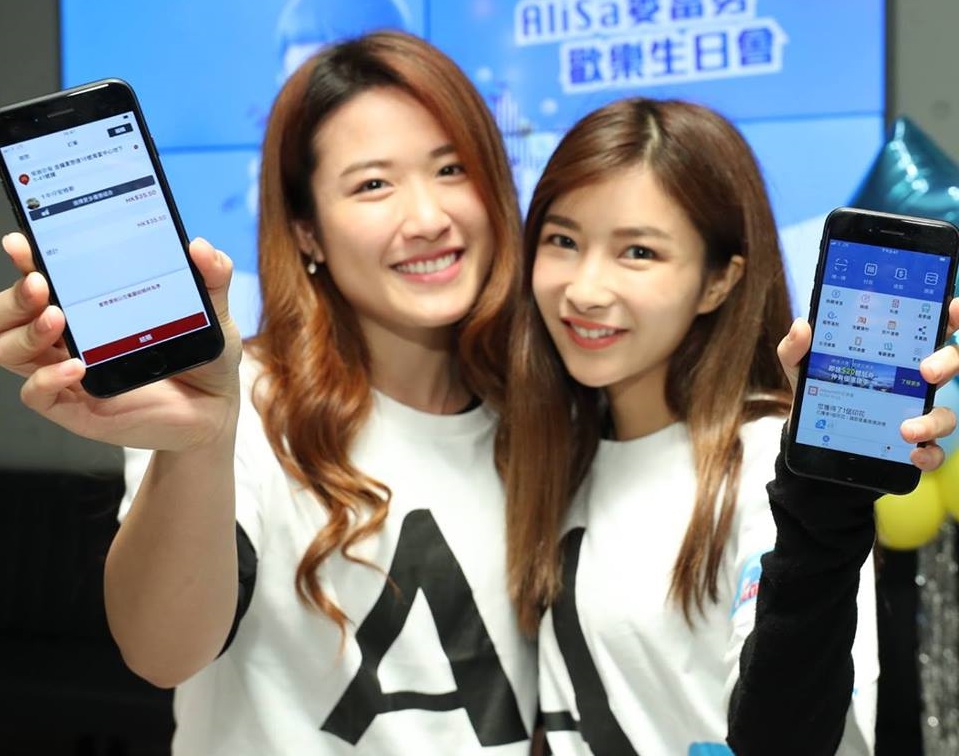 Not much information is known about the virtual bank, but the name does imply that its offerings will gear towards SMEs. In a tweet celebrating the license, Ant Financial indicated that they will be borking on promoting the development of inclusive finance.

@AntFinancial is honored to be granted a virtual bank license in #HongKong. We’re excited to work closely with #Asia’s world city to further innovate and promote the development of #fintech and inclusive finance. 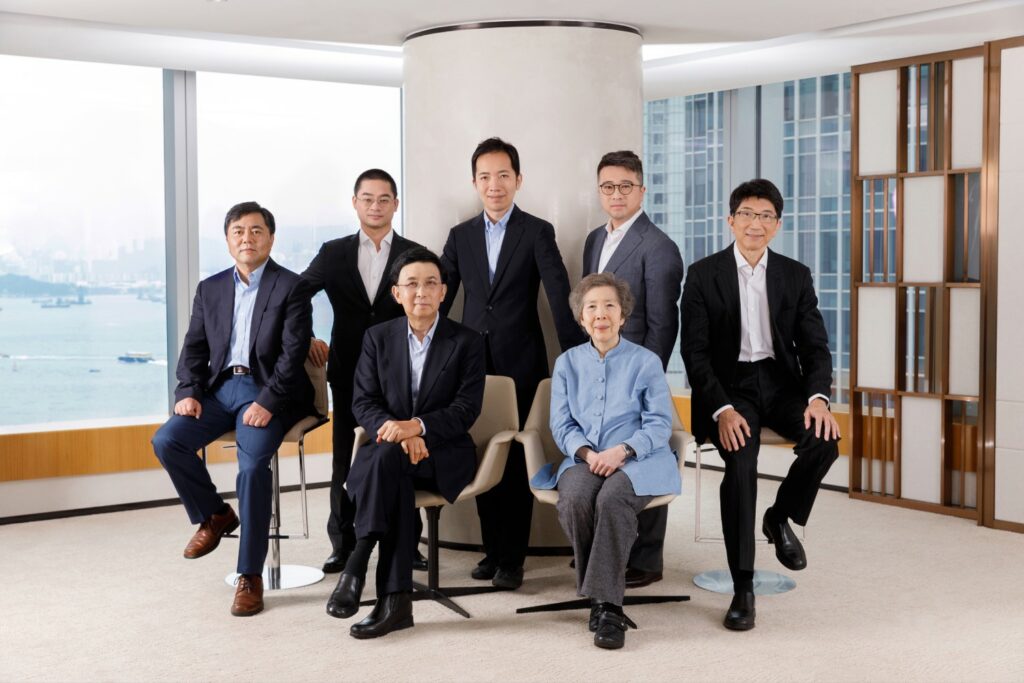 Insight Fintech is a JV between Xiaomi and AMTD Group, where Xiaomi own 90% of the joint company.

Meanwhile, Xiaomi is primarily known as a smartphone brand, but it also has made stakes into fintech. One example is the launch of a micro-loan platform in India named CreditBee, in collaboration with one of its investees, KrazyBee.

According to an AMTD press release, Insight fintech aims to help people enjoy the fun of financial technology, particularly since tranditional financial services are often difficult to reach.

Therefore, their goal is to create unique virtual banking services, capitalising on Xiaomi’s relatively strong positioning into IoT. The goal is to release the service in 6 months. Insight Virtual Bank claims that they will focus on converging fintech and traditional bankign services, particularly utilising automation-related technology like artificial intelligence, big data, cloud computing and blockchain. 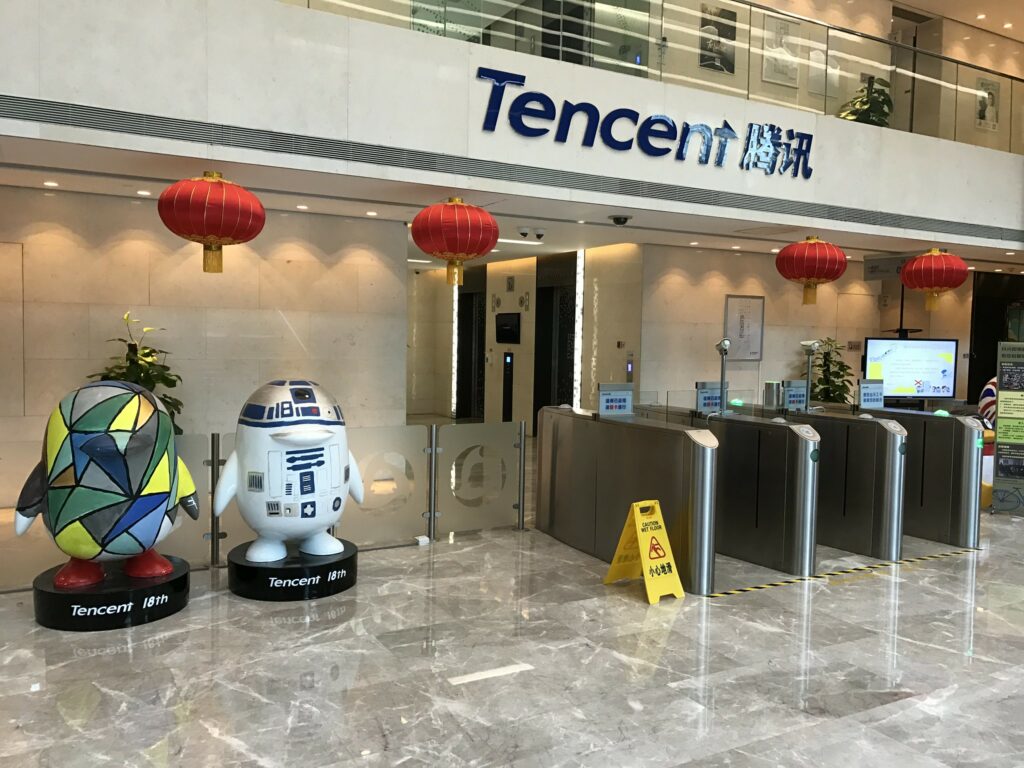 Infinium is a joint venture between Tencent, Industrial and Commercial Bank of China, a unit of Chinese banking giant ICBC, Hong Kong Exchanges and Clearing (HKEX), the operator of the Hong Kong stock exchange, Hillhouse Capital, and investment from Adrian Cheng, via Perfect Ridge Limited.

Tencent has been operating WeChat Pay in Hong Kong. ICBC plays an adivsory role regarding banking operations and management, while HKEX will ofer its guidance in operating a financial market. Hiilhouse Capital will apparently offer long-term a more long term perspective born from its role as a investment management firm, and lastly Adrian Cheng backs the project with social resource and financial experience.

Infinium looks to offer a full-service virtual banking experience, particularly highlighting small-value deposit services to those who don’t have access to a conventional banking system. Infinium will also not require any minimum account balance, or low-balance fees for bot the public and SMEs. 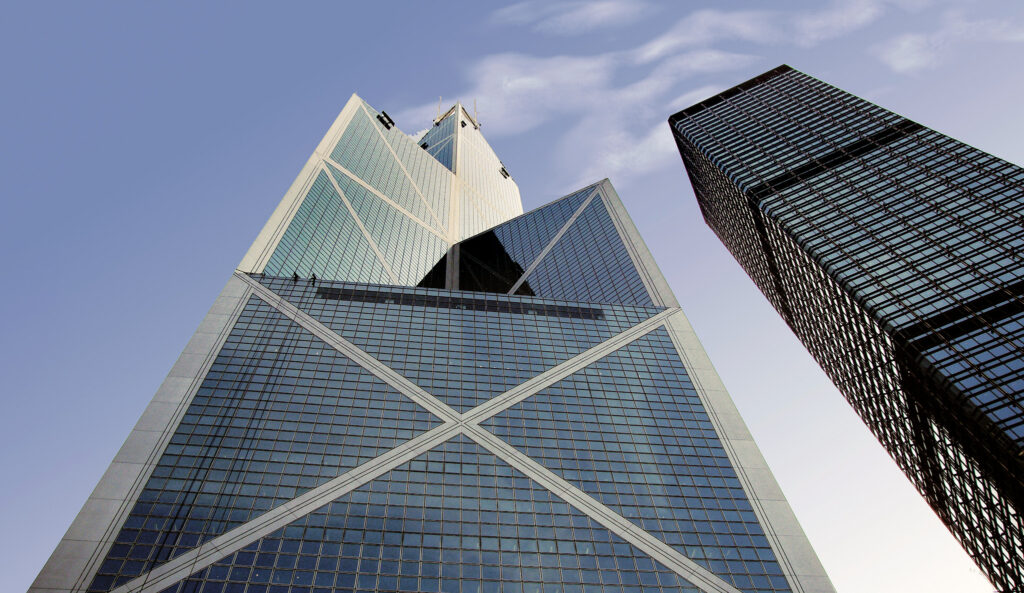 You’ve probably noticed a pattern by now, as Livi VB is also a joint venture between Bank of China (Hong Kong), JD Digits, and Jardines—who also announced their joint forces the day they confirmed their license with HKMA. The resulting company is currently worth HK$2. billion.

JD Digits, formerly JD Finance, is a known digital tech company focused on the financial sector, while Jardines is one of Asia’s largest conglomerates, with a varied portfolio containing 7-11, Hongkong Land, Mannings, and many others.

Livi VB will be launched using trendy technologies like AI, blockchain, big data and smart risk modeling in a bid to create a seamless digital ecosystem. The name of the game for Livi is flexible solutions, which seems to translate to the usual virtual bank offering: the ability to sign up anywhere and everywhere online.

However, Livi has also indicated that their virtual bank would complement lifestyle offerings like clothing, food, accommodations, and other forms of shopping and leisure so it’s likely that they would move towards their own little ecosystem similar to how SC Digital might do it. 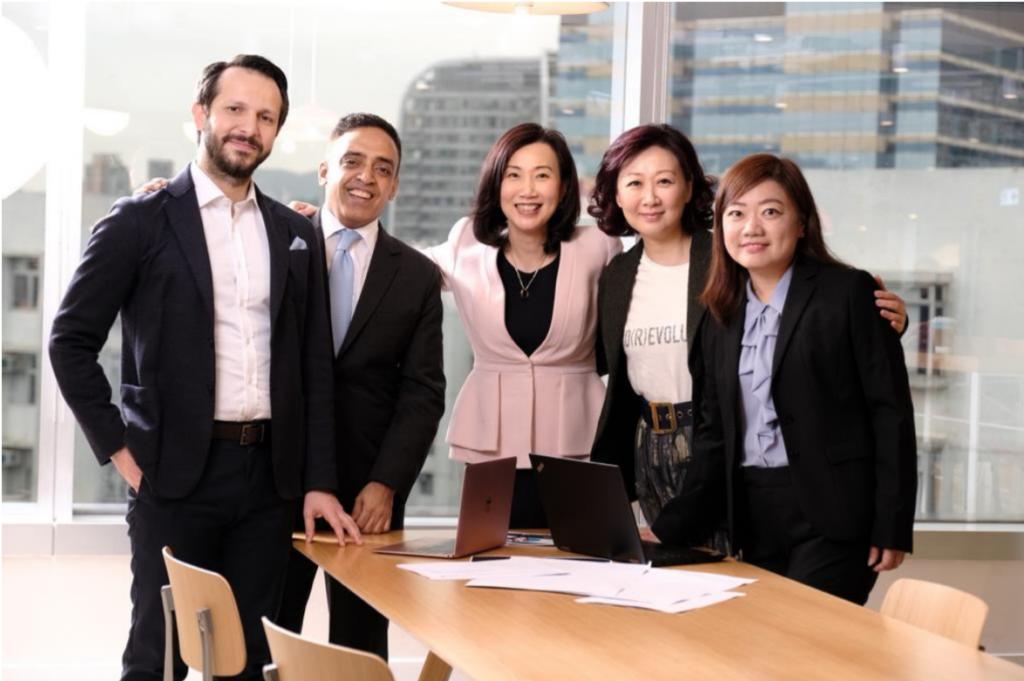 As Hong Kongers would know, PCCW is the notable owner of HKT, one of the dominant telcos in the region. Meanwhile, Ctrip is a Chinese travel services provider.

With the license, SC Digital seeks to deliver a standalone retail bank in Hong Kong, a more straightforward iteration compared to ZA International’s, it seems.

As a virtual bank, SC Digital will offer the ability to open accounts and apply for financial services on-the-go, but beyond that SC Digital expressed intentions towards a suite of retail financial services and products. With HKT and Ctrip in tow, that probably translates to telecom-related offerings, and travel services in the mix.

For SC Digital’s strategy, it seems like they intend to create an ecosystem around its virtual bank to encourage stickiness amongst virtual bank customers. The lifestyle offering here is obvious, but it will of course remain to be seen if Hong Kongers are swayed.

Ping An One Connect is a unit of Mainland China’s insurance giant PingAn. OneConnect in particular is a fintech SaaS provider of solutions geared towards SME financial institutions. The solutions are based on technologies like artificial intelligence, blockchain, cloud platforms and biometrics identification—which will likely be incorporated into the upcoming virtual banking offering.

Earlier this year, Ping An announced that it was gearing up for an initial public offering of its OneConnect spinoff by listing in Hong Kong as soon as the second half of this year. The move towards getting a virtual banking license seems tied to the IPO. It’s said to have partnered with more than 460 banks and 1.800 other financial services firms. 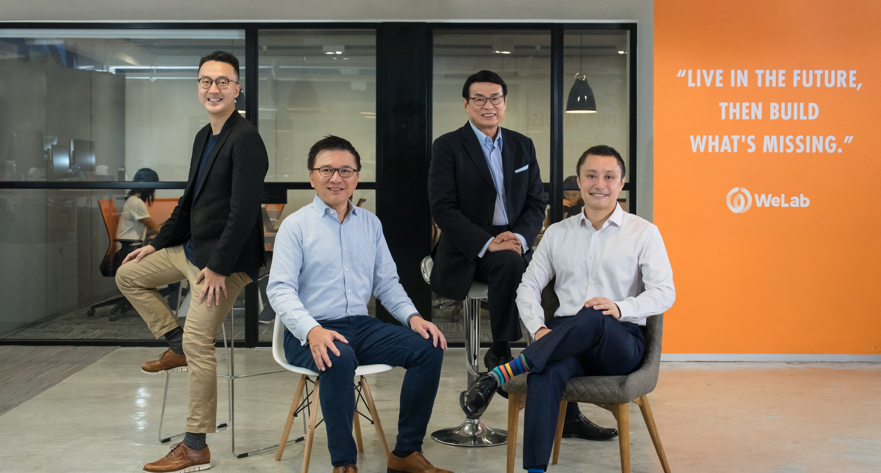 WeLab is a later addition to the list of approved virtual banks, it is the only one on the list that is a home grown fintech.

Having qualified for HKMA’s stringent requirements, it should come as no surprise that WeLab is very well funded, to date it has raised $US 425 Million in funds. It is backed by big names like Sequoia, Alibaba, ING Bank and IFC.

The company has since gone on to earn various accolades including, being recognised by us as the top 20 Fintechs In Hong Kong and by CB Insights as the top 250 fintechs in the world.

The China insurtech giant has received the virtual banking license via its subsidiary, ZhongAn Virtual Finance Limited. Since the announcement, the company has not done much more than announce its website for ZA International, which for now, seems to only function as a newsletter recruitment drive.

ZhongAn is an online-only insurtech giant in China, and thus, it will be interesting to see if their virtual bank offering in Hong Kong will skew towards insurtech, or if they will be launching something more typically related to the term virtual bank.

Despite Hong Kong’s proximity to the mainland, ZhongAn seems to appreciate that market sentiments in both are a world away, and is using the website to seek opinions about their product development and design process. It’s an interesting gimmick, which allows them to collect feedback and also court customer engagement ahead of their launch into the region.

Editor’s Note: This article was first published on 27th March 2019 and has been updated on 10th May 2019 to reflect the new licenses granted for virtual banking in Hong Kong.

HKMA: Hong Kong Could Expect Soft Launch of Virtual Banks in The Next Few Months