A lot of link has been spilled about the potential of fintech and insurtech for the Asia Pacific region. However, we don’t have as much reports which looks at these two industries from the point of regulatory risks and trends. This is important because brilliant technologies can suffer regulatory setbacks.

For instance, Uber was suffered from regulatory flip-flops in Indonesia since its entry in 2014. The President of Indonesia rolled back the ban in December 2015 but 12,000 protesters challenged Uber’s legality in March 2016. The latest news in December 2016 is that regulations have changed again and car-hailing companies are obliged by the new Transport Minister to join a cooperative.

Regulators have changed their minds over classification of Uber cars as private or public transport. They are also unable to confirm if the latest requirements would be the final solution as different groups put their case forward. The Uber example shows that regulatory risks are real and should be taken seriously.

Therefore, it is timely that a major international law firm, Baker and McKenzie, had published a report on the regulatory landscape for fintech and insurtech. The report covers 10 Asian economies of China, Hong Kong, Indonesia, Japan, Malaysia, Philippines, Singapore, Taiwan, Thailand and Vietnam. The comprehensive report was published in June 2016 and we will look at their highlights in this article in China, Hong Kong and Singapore due to space constraints.

The Chinese situation is complex. On one hand, the Chinese government is supportive of the fintech sector which will play an important role for the economy. On the other hand, the regulatory landscape in China is highly fragmented and licenses are difficult to obtain.

Entrepreneurs will have to juggle between 4 agencies (PBOC, CSRC, CIRC, MIIT) to get their license in the fintech and insurtech sectors. The government acknowledge the red tapes and are considering to set up a centralized agency but this is work in progress. Japan and Taiwan shined in this area as they have a single agency for fintech. Besides getting license at the central government level, entrepreneurs would also have to get license from the provincial level in certain cases. That said, these hurdles had not damped the growth in fintech. 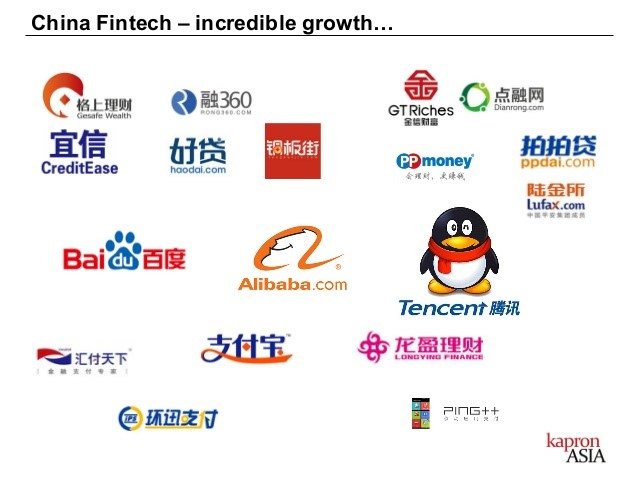 Entreprenuers are also obliged to set up their data centre and appoint a key IT person to oversee their insurtech operations. Countries such as Indonesia and Vietnam do not have these specific requirements but generic IT laws still apply. A key highlight is that China does not have data privacy laws that adds to the company’s compliance cost.

Lastly, the key development that gathers media attention would be the fraudulent cases in fintech. A recent famous case would the $7.6 billion Ponzi scheme by online lender Ezubao uncovered in February 2016. The government is currently cracking down on such cases and new rules are being drafted.

Hong Kong regulators are openly supportive of the fintech and insurtech sectors. The government had established a HK$5 billion fund and each approved project can get HK$10 million. Like China, Hong Kong has multiple agencies (OCI, HKMA and SFC) for entrepreneurs to navigate. The good news is that they have dedicated fintech/insurtech platforms for regulators to reach out to their charges.

On the flip side, there are agencies such as CIB, PIBA and CSE which might be involved and it is not stated that if they are on the common platform. The Hong Kong authorities are confident that existing regulations are sufficient to deal with the challenges so less regulatory volatility are expected for the industry. Hong Kong had also recently revealed new licensing requirements for stored value facilities after the Baker study was published.

The data protection policies are stringent but there are no high profile crackdown on fintech crimes in Hong Kong. However, the study noted that cyber security could be an issue and it has to be addressed before consumer confidence are affected. The government wants to develop Hong Kong as the Fintech hub and the study noted that fitness wearables are starting to take off to supplement underwriting.

The government goal is aided by Hong Konger’s penchant for entrepreneurship with fast expansion into the Greater China region.

Singapore had setup the Fintech Office as a single entity for all fintech/insurtech matters which will coordinate between different regulators such as MAS, IMDA and IPOS. The main regulator, MAS, had set up an internal body that looks at regulation and opportunities for this sector. MAS had also adopted a regulatory sandbox approach for fintech to encourage innovation. 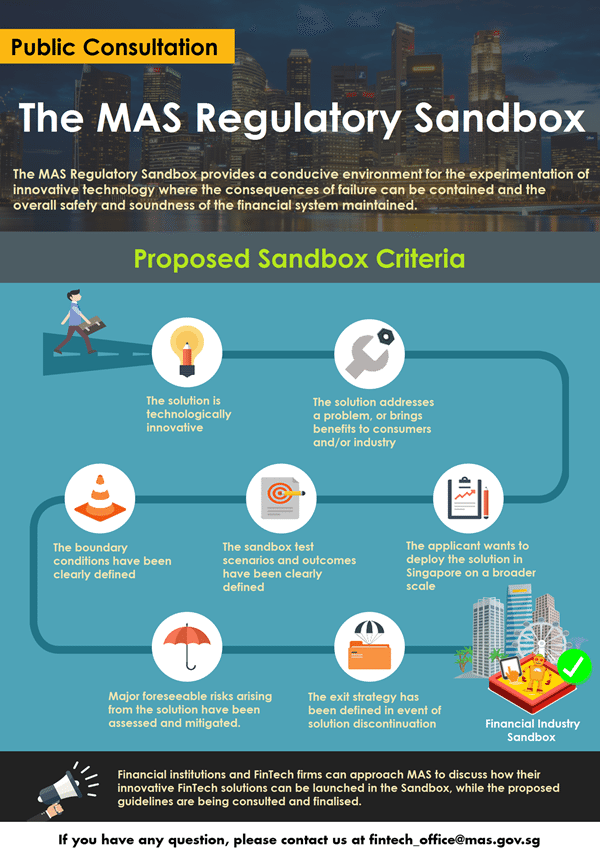 MAS will relax specific regulations that are hindering fintech if they are convinced that the solution can bring benefits to consumers. MAS would just regulate minimally to secure that consumers are protected. MAS had also allocated S$225 million to grow the fintech/insurtech sector over the next 5 years for innovation labs, projects and industry initiative to flourish.

Notably, MAS had launched an insurance aggregator site, compareFirst for simple life insurance products. This is a highly successful initiative which saw 180,000 visits in 3 months. Insurance companies in Singapore are starting to use big data to underwrite policies and ‘just in time’ insurance, where insurance is delivered to the mobile in seconds, is gaining prominence.

China has a vibrant fintech sector and the government do not have to provide funding to groom this industry. In fact, their challenge is to nip allow nefarious fintech activities in the bud. Hong Kong and Singapore face high operating cost and government funding support are crucial to success. Both are in keen competition with each other to be the fintech hub of Asia.

It is clear that China, Hong Kong and Singapore have some degree of regulatory support for the fintech/insurtech sector. However, their regulatory environments are different due to unique circumstances and they will evolve. The only question is how rapidly and dramatically will it be? 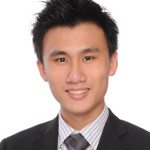 Ong Kai Kiat. He is a professional freelance writer who enjoys the process of discovering and collating new trends and insights for an article. He adds value to society through his articles especially those related to finance and technology.