Fintech has become a hot topic in South Korea, fueled by the government’s ambition to position the country as a center for tech companies and a commitment of US$230 million to help foster startups, and driven by the financial services sector that’s seeking innovative ways to provide services and solutions to challenge the traditional banking sector.

To date, there are over 400 fintech companies in South Korea, but the following 10 companies are amongst the ones you must be keeping an eye on. 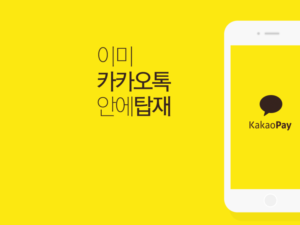 is the affiliate of South Korea’s Internet giant Kakao Corp. It is a payment system that’s built-in on the KakaoTalk messenger app. Kakao Pay provides services like peer-to-peer payments to KakaoTalk friends, viewing and paying bills, membership benefits, and more.

Founded in 2013, Viva Republica is a fintech company that offers peer-to-peer money transfer services via a mobile app called Toss.

With a fast growing user base of more than 4 million, Toss seeks to transform the old-fashioned financial services ecosystem. Since its launch in earlier 2015, Toss has processed more than US$2 billion in transactions, and currently handles $330-$423 million in transactions a month. Core use cases include mobile commerce, P2P payments and digitally closing the loop for offline transactions.

Viva Republica plans to launch additional financial services on the Toss app such as loans, overseas remittances and donations.

Founded in 2014, 8 percent is a peer-to-peer lending platform that brings together savvy investors and creditworthy borrowers. The platform’s APR is set at 8% which is why the company is called 8 percent. 8% is somewhat the middle value between the interest rate of major commercial banks and that of a credit card loans of about 16%

8 percent reviews all applications based on the borrower’s credit score, use of capital, and other proprietary measures, and present the screened deals on every Monday, Wednesday and Friday. The average interest rate of lenders ranges between 5% and 15%. 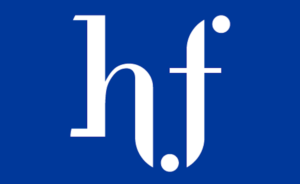 is another peer-to-peer personal loan marketplace that connects borrowers and lenders directly without the need of banks.

Founded in 2012, Rainist is a software company, which offers a recommendation service for financial products based on individual’s life patterns and purchase behavior. 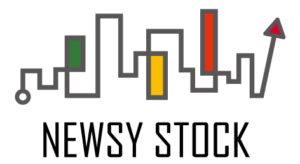 Founded in 2011, Newsystock is a “Robo-Portfolio” platform based on Quant providing analysis and equity purchase recommendations in the stock market.

The company collects financial raw data, assesses every listed stock with its unique system, and then delivers the results to investors.

Blocko is a blockchain technology startup and the developer and owner the Coinstack platform. Coinstack has been used by several large companies in South Korea, including the Korea Exchange in its Korea Startup Market.

Blocko also has a partnership with Samsung SDS which focuses on the development of blockchain applications in the areas of authentication, payments, and remittance.

Its clients and partners include LG CNS, CISCO, Paygate, Lottecard, KISA, and Korea’s JB Bank among others. 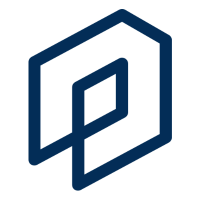 is the first peer-to-peer lending platform to partner with a Tier 1 Bank to process loans through a bank-integrated system.

In 2015 alone, PeopleFund processed over US$13 million in loans. The company is backed by the likes of 500 Startups, D3 Jubilee, and Yellow Finance Group.

AIM designs and manages users’ portfolios. It invests in ETFs in the New York Stock Exchange. The company’s independently developed algorithm monitors the market to detect any indicators of a high-risk situation. The service is designed to bring high returns while evading dangerous situations, all the while being accessible through your smartphone.

AIM was selected earlier this year to joint the 2017 cohort for Startupbootcamp Fintech Singapore.

The First ‘E-Residency Centre’ Will Open In South Korea