Klook, a travel activities and services booking platform with a growth rate of 729%, was named as the 2019 Deloitte Hong Kong Tech Leadership. The Tech Leadership is an award that recognizes one tech company with revenue of more than HK$500 million in FY18 that has achieved outstanding growth and leadership status.

Founded in 2014, Klook is a tours and activities platform that offers more than 100,000 activities in over 350 destinations, with service in nine languages and 41 currencies.

The Hong Kong Technology Fast awards recognize the 10 fastest-growing hi-tech companies in the city. Tech Fast companies must be headquartered in Hong Kong, be in operation for at least three years, have at least HK$1.2 million in operating revenue during the 1st year of the 3-year evaluation period, and own proprietary intellectual property or propriety technology that generates substantial operating revenue.

This year’s winners tackle fields including advertising, e-commerce, and biotech.

Everyware (136%), a point of sales (POS) software developer, is the only fintech company to have made the list, ranking 10th.

Everyware’s Caterlord POS system is its killer product. The cloud POS software is tailored for restaurants of any kind. In less than four years, Caterlord has been adopted by more than 2,000+ restaurants and retail stores.

Deloitte has also shared its selection of the top 15 most promising young tech companies that have demonstrated astounding business growth, recognizing them with the Rising Star awards.

DayDayCook is a lifestyle brand focused on providing a better experience for the female millennial, while fintech startup The Straits Network, the operator of Lynk, offers professionals with proven experience the opportunity to monetize their knowledge and provide actionable value for users. 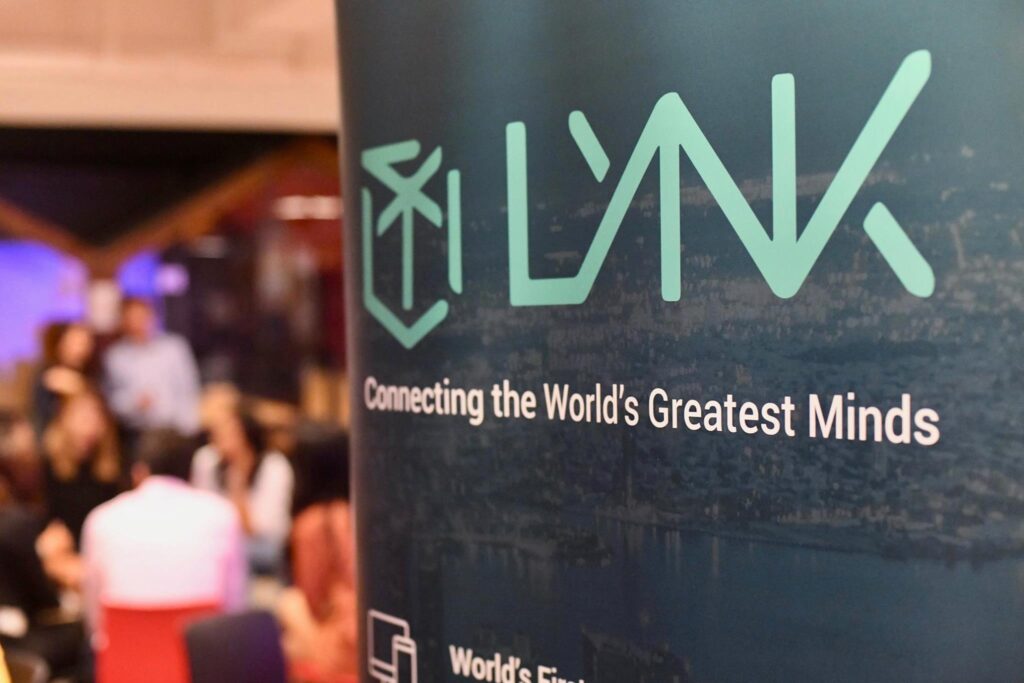 During the ceremony of the announcement of the winners of the 2019 Hong Kong Technology Fast and Rising Star Program, Deloitte also unveiled the results of a survey series.

According to the research, Hong Kong remains a leading fintech market with 71% of respondents stating that Hong Kong had an advantageous fintech ecosystem that embraces related startups.

Hong Kong is among the world’s top ten fintech hubs and with virtual banking licenses being handed out, the city is trying to change the landscape of the fintech ecosystem in Asia, the report says. 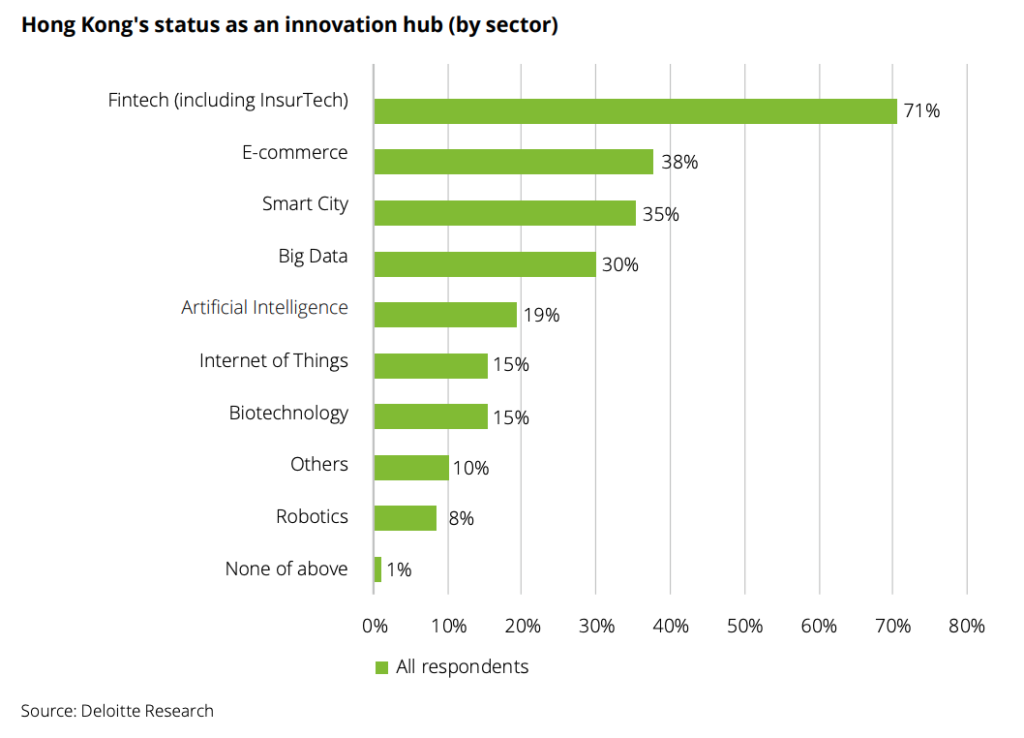 A Snapshot of Fintech in Hong Kong in 2019