Top 5 Fintech Startups to Watch in Korea in 2019

South Korea is well-known as one of the most wired countries in the world with good education and a top global economy.

First, a quick look at why Korean fintech startups have blossomed and then five startups to watch in 2019.

Due to a large population of nearly 50 million people with 75% of the population residing in Seoul in high-rise apartments, the infrastructure is made for internet connectivity.

Up until a few years ago however, Korea was not known as a startup hub.

Cultural norms made it difficult for university students and businessmen to have an entrepreneurial spirit because failure is not easily forgotten. Thus, most people want to graduate and work for big companies to enjoy relative job security.

However, as smartphones started to bring huge outside exposure to global trends such as entrepreneurship, younger people started to feel more comfortable about starting their own businesses.

There was a cultural trend towards living for today and taking more control over own’s life in favor of passionate pursuits.

Startups started to grow in Korea and garner investments from major domestic and global VC firms.

Toss is a payments service similar to Venmo. It recently became South Korea’s fourth unicorn startup after raising funding to put its value at $1.2 billion.

It started after the founder became frustrated with the lack of a simple way to send micropayments to people via smartphone.

In the past, people had to go through a cumbersome process of entering numerous passwords to transfer money.By using Toss, people can make micro-transactions quickly and easily to each other using their smartphones.

Toss has branched out from peer to peer payments into offering various financial investment products. Financial institutions in Korea have also partnered with Toss to gain access to their user base.

Dunamu is well known in Korea as the financial company behind the popular cryptocurrency exchange Upbit.It shot into the limelight towards the end of 2017 when Upbit formally launched their services.

Now a significant tech player, Dunamu has branched itself into seed funding other startup ventures as well with Kakao Ventures.

A recent announcement stated that Dunamu would invest $93 million over the next three years into blockchain-based startups.

In the peer-to-peer lending services industry, HonestFund is a Korea-based startup to watch.

In December 2018, HonestFund announced it had raised $12 million in a Series B investment round led by VC firms such as Dunamu and institutional investors such as Hanhwa Investment and KB Investment.

HonestFund aims to offer loans to customers unable to secure traditional loans from banks through the usage of big data analytical models. 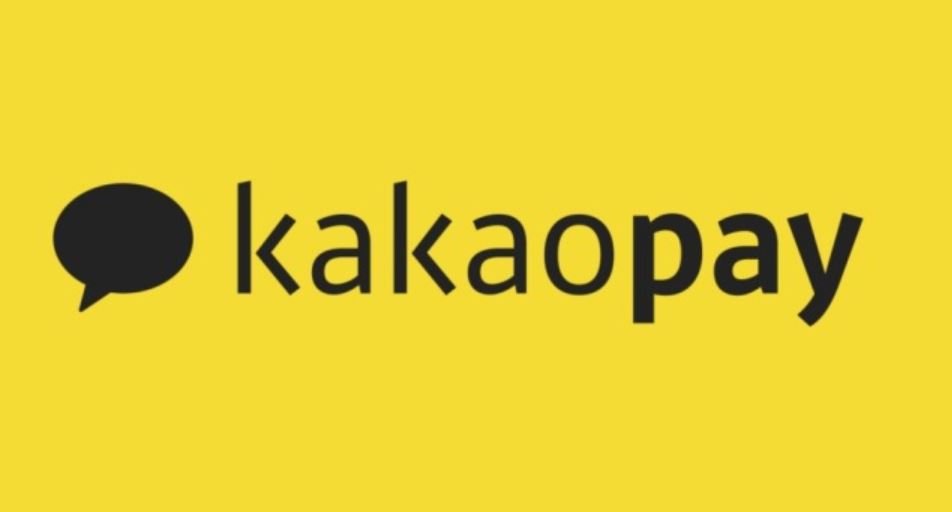 While not a traditional bootstrapping startup, Kakao has gained a lot of momentum in the fintech sector as it expands its business operations.

Kakao Pay is similar to AliPay with a payments system built-in with Kakao Talk.

In a one-stop mobile app, Kakao Talk users can send payments to other users, pay bills, and sign up for a variety of membership cards to use at leading retail franchises all over Korea.

AIM targets users to simplify investment into traditional financial products through their smartphone. It is a robo-advisor investment service.

The app is powered by artificial intelligence (AI) to lower transaction fees and give a higher return on investment.In Korea, it is a complicated process for ordinary people to invest into stocks and bonds.

Middlemen brokerage firms take a larger share of fees to process transactions. AIM removes these barriers with an interface for beginners.

It then invests into exchange-traded funds (ETFs) on the New York Stock Exchange for users that want to invest.