The new service aims to make investing more accessible to a wide range of clients by providing users with an easy and convenient securities and trading service that’s accessible from the Line messaging app. The Line platform counts some 165 million monthly active users.

According to a press release, dated August 20 from Line, the service was designed to offer maximum simplicity, requiring only six taps from the Wallet tab to complete an order.

Line Securities is available on both Android and iOS devices, and, at launch, lets users trade stocks of 100 leading Japanese companies, including Toyota Motor Corp., Mizuho Financial Group Inc., SoftBank Group Corp., and Seven Group Holdings, in amounts as small as one share.

Additionally, the service offers categories and top rankings so that users with no or little trading experience can easily select their desired stocks. Line said that several of the stocks available on the platform can be traded for under JPY 3,000 (US$28), making investing accessible to users with smaller budgets. 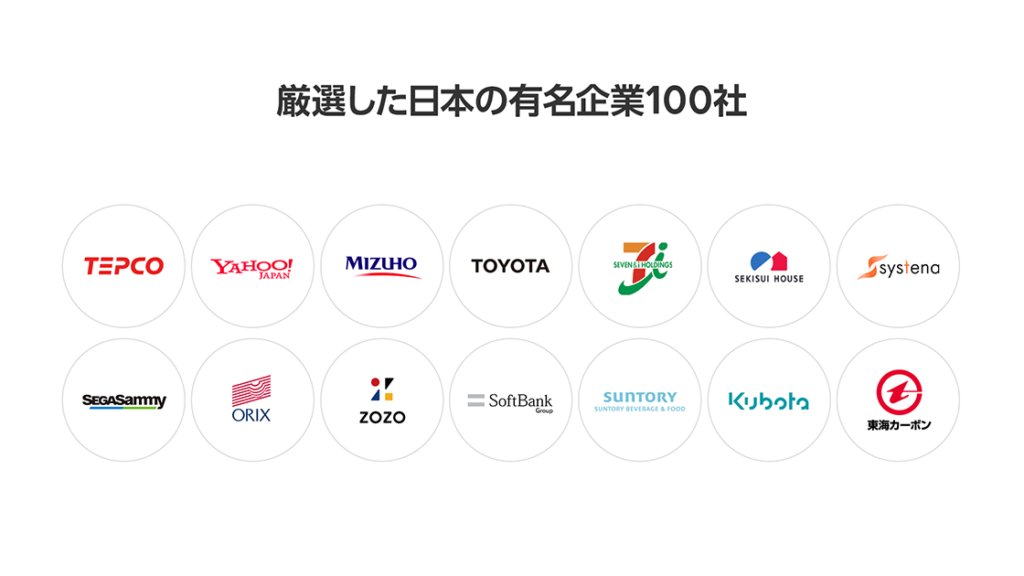 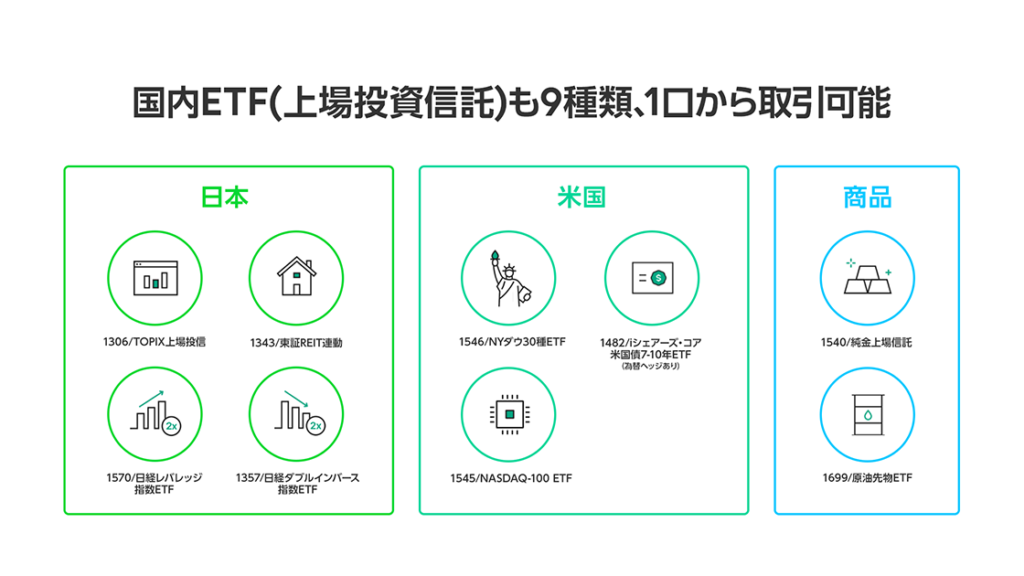 Opening an account with Line Securities is easy, and straight-forward. After making an account opening request through the Line app, users receive a simplified registered postcard by mail within the following four business days. They then simply need to scan to QR code on the postcard to access Line Securities.

The joint venture with Line Financial, established in June 2018, is part of Nomura’s strategy to appeal to younger populations. Nomura already has an online service with about 3.5 million customer accounts, reports Bloomberg.

For Line, the initiative is part of the group’s broader push into financial services, which began with the launch of Line Pay in 2014, a service that sits within the Line app that allows users to request and send money from users in their contact list and make mobile payments in-store.

Since then, Line Pay has expanded to allow other features such as offline wire transfers when making purchases and ATM transactions like depositing and withdrawing money. Earlier this year, it introduced its own credit card with Visa.

Recently, Line has been looking to expand its fintech business across the broader Asian region, investing in and collaborating with Asian counterparts from countries like Indonesia and Thailand.

One of the group’s most notable ongoing initiatives is its upcoming Internet-only bank in Taiwan, for which it received the green light from the country’s financial regulator in July.

The company said in a press release that Line Bank will leverage technologies including artificial intelligence (AI) and big data to provide “innovative and secure personal finance experiences that can truly improve banking for all consumers.”

Line isn’t the Internet firm in Asia that’s leveraging its massive user base to expand into financial services. In China, Internet giant Tencent has been providing the country’s financially underserved with an array of services through its popular multi-purpose “super-app” WeChat. Southeast Asian ride-hailing giants Go-Jek and Grab have been pursuing similar strategies.